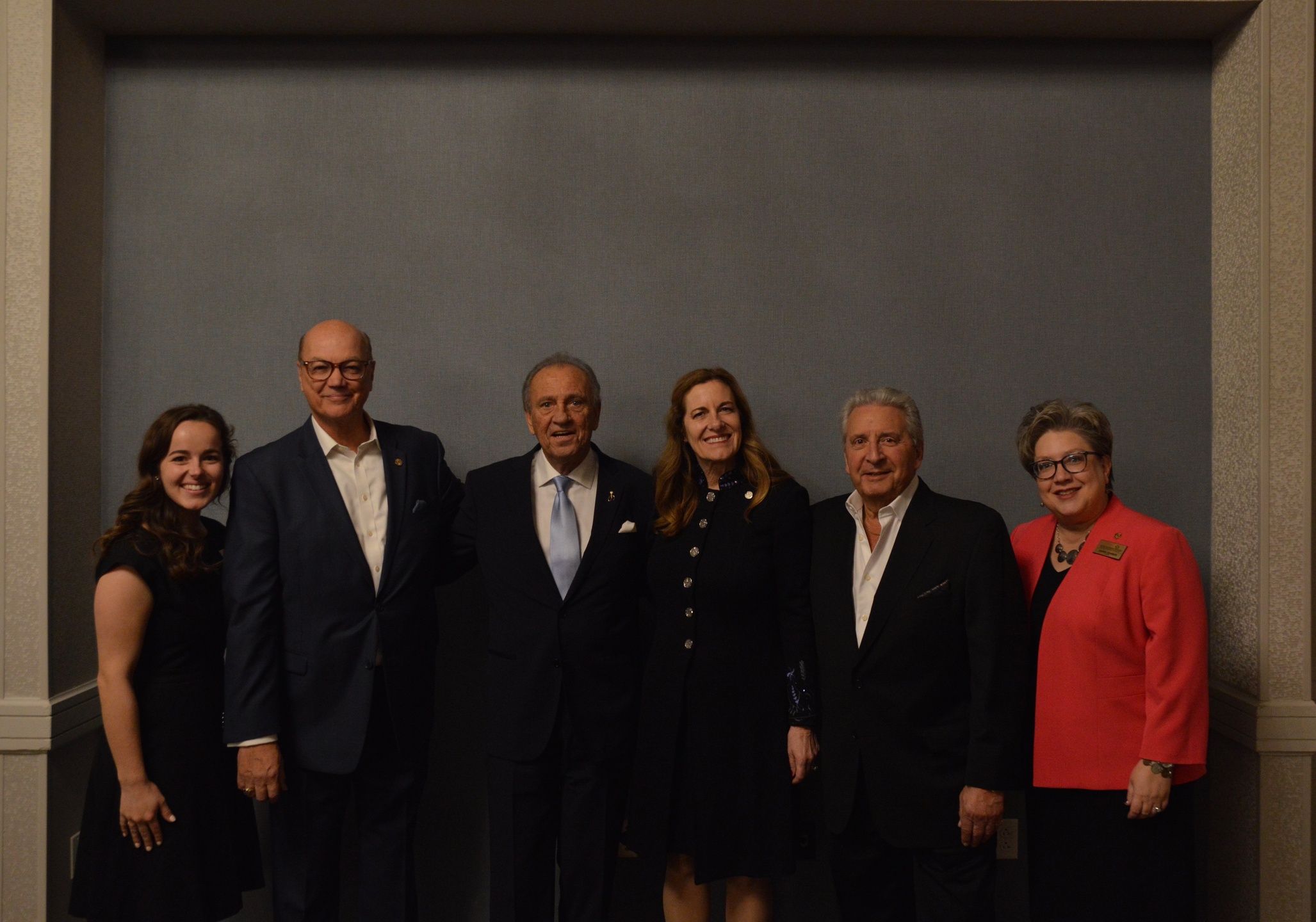 Floyd Wickman has touched the lives of millions of people from across the globe. His life story, captivating humor and ability to connect with people has made him a cultural phenomenon.

Born and raised in a rough section of Detroit, Michigan, Floyd Wickman learned all of life’s lessons the hard way.

Then, at the lowest point of his life, something happened that changed him forever. He opened his mind to the secrets of success and became so successful, he devoted his life to teaching others. 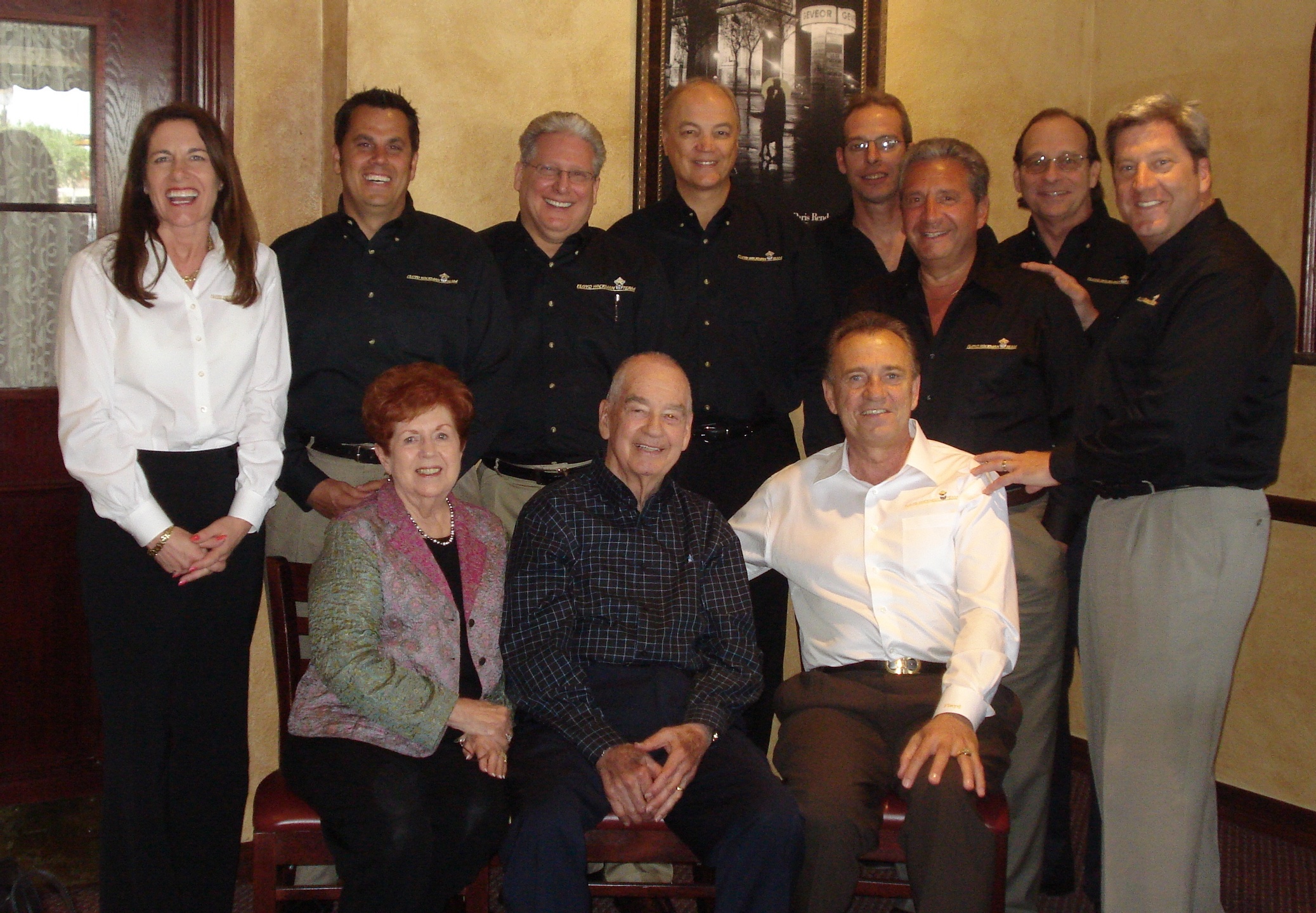 It began when he learned how to sell and started believing he could succeed.  He met Zig Ziglar and chose him as a mentor.  That relationship lasted 38 years.  Floyd lived his life by adapting Zig’s lessons, including “You can have everything in life you want, if you help enough other people get what they want.”

After averaging 86 listings a year for seven consecutive years, Floyd became a trainer.  Later, he developed his speaking skills and was the premier platform speaker for real estate audiences across North America for over 25 years.  In fact, he was inducted into the National Speakers' Association Hall of Fame and earned the Council of Peer’s Award of Excellence, an honor shared by legends such as Dr. Norman Vincent Peal,  Earl Nightingale, Og Mandino – and yes, Zig Ziglar.

Floyd Wickman is the author of seven top-selling books and some of the most sought-after audio and video products available.

"Floyd Wickman has touched the lives of millions of people from across the globe. His life story, captivating humor, and ability to connect with people have made him a cultural phenomenon."

“The Floyd Wickman Team teaches more than real estate. Floyd's lessons can be transferred to any person in any situation. He’s about integrity. Thank you, Floyd.”

Floyd was named by the National Association of Realtors and Realtor Magazine as one of the Top 25 Most Influential People in Real Estate and has spoken to more than 3,000 audiences in North America and abroad.

Founder of “Sweathogs” and “StarMakers”, Floyd’s companies have always been about helping “the bottom half” of producers succeed in real estate.  Today, The Floyd Wickman Team reaches agents with live training in the classroom, LiveStream (Zoom) classes, bi-annual events, and an innovative coaching program that centers on hitting production goals and achieving work/life balance.

From humble beginnings to Keynote Speaker, Sales Industry Leader and Innovator - Floyd's first focus has always been on his students, clients and audiences. 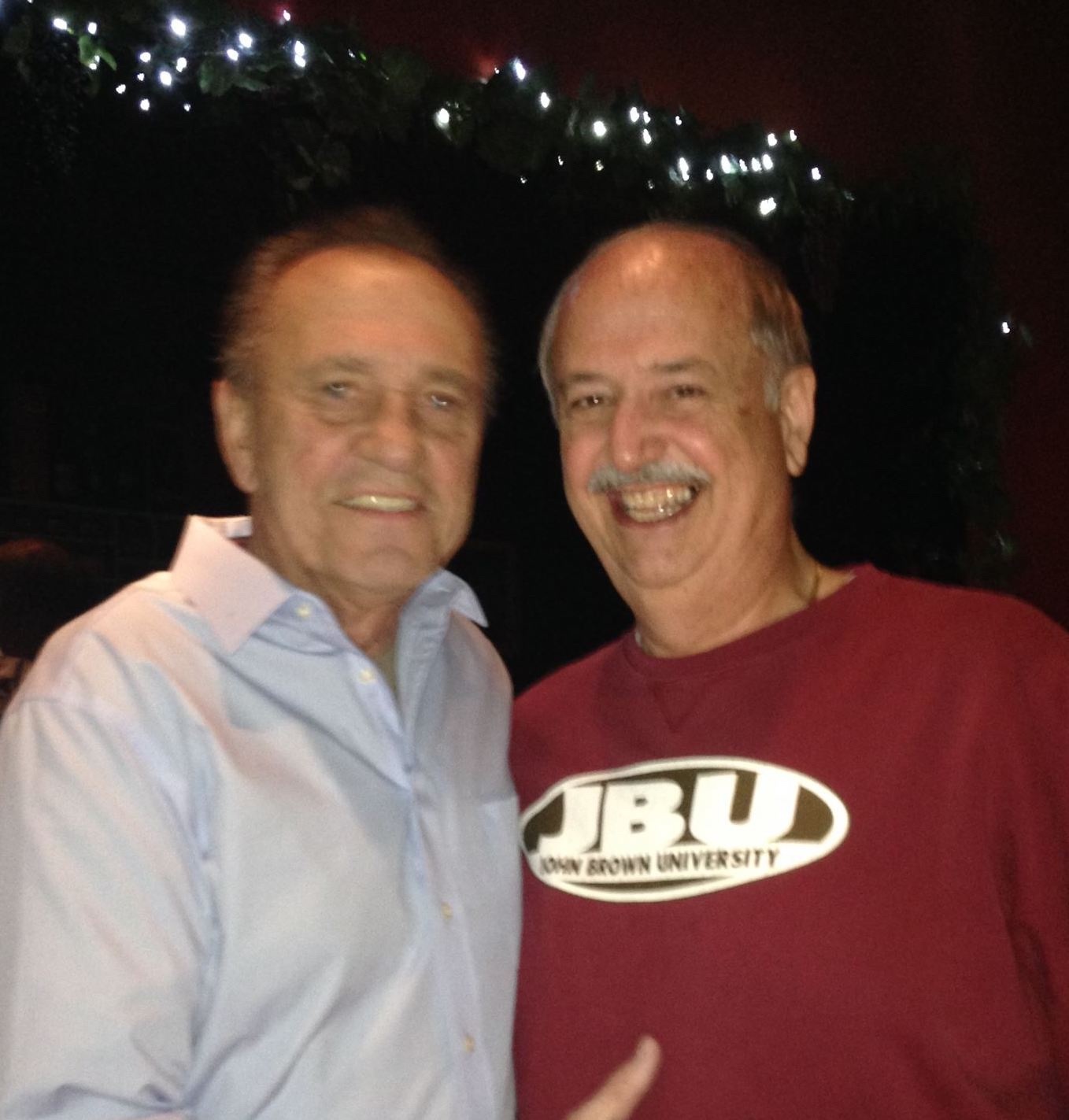 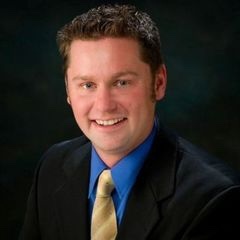 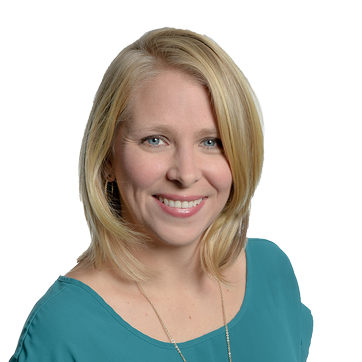 "Absolutely the best. The most professional, loving and giving organization of people offering the best in Real Estate training, events for skill development and a true Get by Giving philosophy to all all the time! They’re the greatest!! Ever!!"

“I knew how to sell homes before Floyd, but I didn’t know how to do it well, and how to do it time-wisely. I can honestly say Floyd made my business and I truly thank him for it.  I learned more during the 4 separate classes I took of Floyd Wickman training than most agents learn their entire careers. Thank you!"

"R Squared Coaching keeps your numbers and production top of mind to help to ensure you stay focused on your goals. It has been an invaluable necessity to my business."

Take control of your time and be prepared in 2022 with this downloadable tool.